The dreamy villa of George Clooney

The heirs of billionaire John Heinz, “the King of ketchup”, were the owners of Villa Oleandra.

It was them that in the summer of 2001, they offered help to the lost George Clooney, who was left by his Harley-Davidson right in front of the gates of the villa.

The American actor, engaged in a tour of the Lake aboard his powerful bike, fell in love at first sight of Villa Oleandra, especially the breathtaking view that could be seen from his windows, and quickly decided to buy it for about 10 million of dollars.

HOW TO GET TO VILLA OLEANDRA (LAGLIO)

Contact the water taxi company to get more information

Book a transfer or include Villa Oleandra on a Lake Como guided tour. 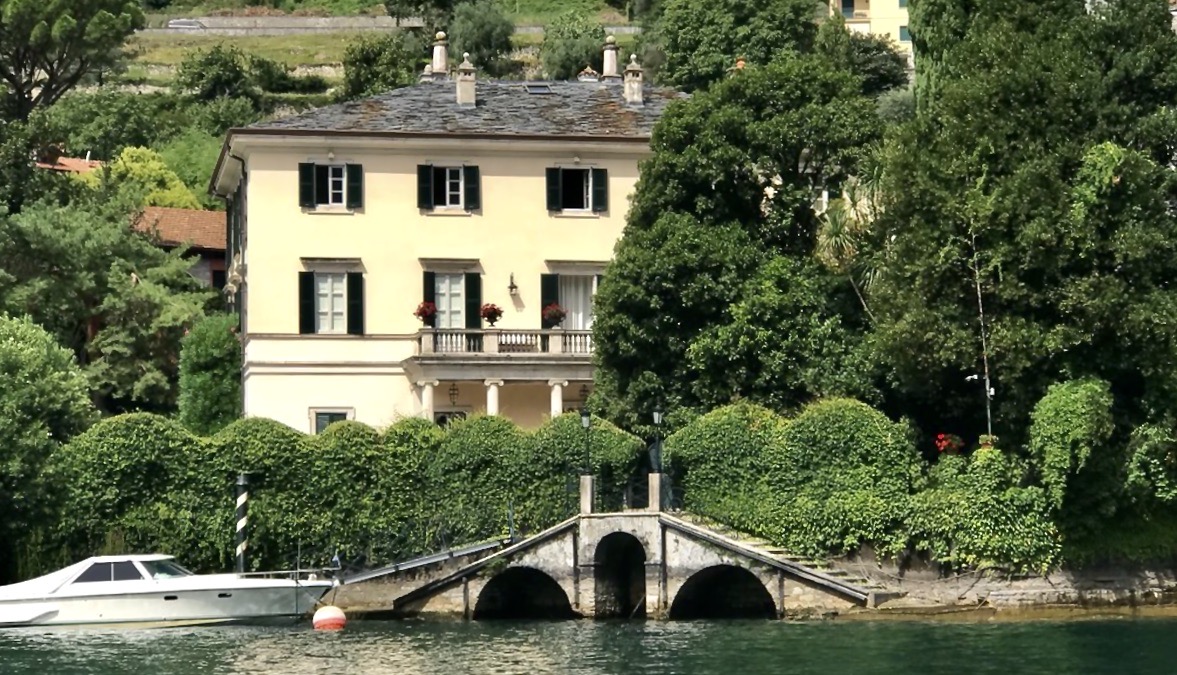